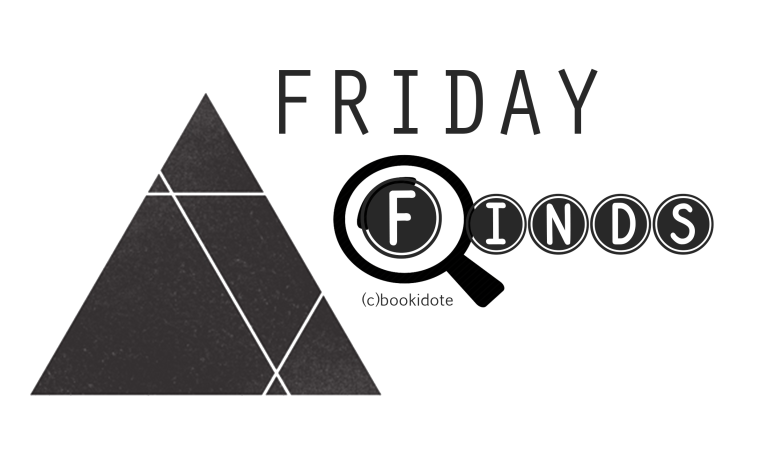 Hi my lovelies! 😀  Our first Friday Finds ever  (Hosted by MizB at A Daily Rhythm
Friday Finds showcases the books you ‘found’ and added to your To Be Read (TBR) list… whether you found them online, or in a bookstore, or in the library — wherever! (they aren’t necessarily books you purchased)!

I found these two books this week and one is via one of our Instagram follower and another from a Goodreads friend Recommendation. 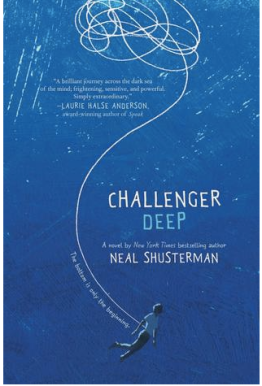 The Challenger Deep  by Neal Shusterman blurb: (4,18 on Goodreads)

Caden Bosch is on a ship that’s headed for the deepest point on Earth: Challenger Deep, the southern part of the Marianas Trench. Caden Bosch is a brilliant high school student whose friends are starting to notice his odd behavior.
Caden Bosch is designated the ship’s artist in residence, to document the journey with images.
Caden Bosch pretends to join the school track team but spends his days walking for miles, absorbed by the thoughts in his head.
Caden Bosch is split between his allegiance to the captain and the allure of mutiny. Caden Bosch is torn.A captivating and powerful novel that lingers long beyond the last page, Challenger Deep is a heartfelt tour de force by one of today’s most admired writers for teens. 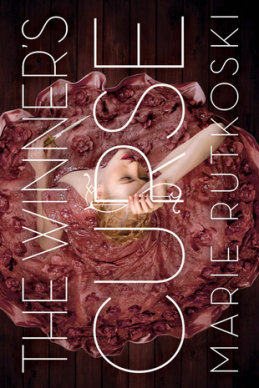 The Winner’s Curse by Marie Rutkoski(4.07 on Goodreads)

As a general’s daughter in a vast empire that revels in war and enslaves those it conquers, seventeen-year-old Kestrel has two choices: she can join the military or get married. But Kestrel has other intentions.
One day, she is startled to find a kindred spirit in a young slave up for auction. Arin’s eyes seem to defy everything and everyone. Following her instinct, Kestrel buys him—with unexpected consequences. It’s not long before she has to hide her growing love for Arin.
But he, too, has a secret, and Kestrel quickly learns that the price she paid for a fellow human is much higher than she ever could have imagined.
Set in a richly imagined new world, The Winner’s Curse by Marie Rutkoski is a story of deadly games where everything is at stake, and the gamble is whether you will keep your head or lose your heart.

What do you think about these books ? 😀 Have you read them ?