Spring is finally here people ! 🙂 Although it’s just been raining lately, I thought I’ll bright up your days with some of my top picks coming out this spring .. A.K.A.. MY TO BE READ LIST / WISHLIST 😀

Brian Staveley’s standalone set in the world Chronicle of the Unhewn Throne universe. Pyre is a priestress, or what she should be if she can pass the trials of killing 10 people in a month. Her problem is not to kill. The problem, strangely, is love. To pass her Trial, Pyrre has ten days to kill the ten people enumerated in an ancient song, including “the one you love / who will not come again.”

This seems like an adult version of Throne Of Glass and I think I’d enjoy this 🙂 Never heard of the Chronicle of The Unhewn Throne but I’ll gladly start it if I end up enjoying this novel!

Flame in the mist by Renee Ahdieh

“The daughter of a prominent samurai, Mariko has long known her place—she may be an accomplished alchemist, whose cunning rivals that of her brother Kenshin, but because she is not a boy, her future has always been out of her hands.”

A huge deal has been set on for diversity in YA books, and this Renee Ahdieh attempt at the Asian culture had me curious, and finally I decided to pick this up in the future. Unfortunately, since I love Japanese culture I may be a little bit strict on this representation!

At the Convent of Sweet Mercy young girls are raised to be killers. In a few the old bloods show, gifting talents rarely seen since the tribes beached their ships on Abeth. Sweet Mercy hones its novices’ skills to deadly effect: it takes ten years to educate a Red Sister in the ways of blade and fist.

I read Lashaan’s review of this book, and let me tell you that everyone would want to buy it after reading his review LOL. Including me! But luckily for me I have an additional copy to binge read it muahah 😀 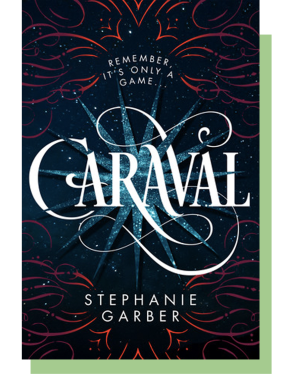 This book has been EVERYWHERE. Marketing campaign done right LOL.

Scarlett Dragna has never left the tiny island where she and her sister, Tella, live with their powerful, and cruel, father. Now Scarlett’s father has arranged a marriage for her, and Scarlett thinks her dreams of seeing Caraval—the faraway, once-a-year performance where the audience participates in the show—are over.

Okay this sounds like something really cool and magical, can’t wait to get my hands on it ! 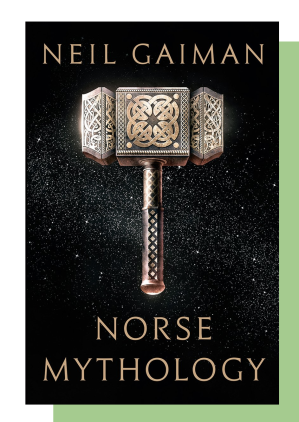 It’s NEIL GAIMAN PEOPLE! I COULDN’T NOT MENTION HIM IN THE FANTASY GENRE RIGHT 😀

“In Norse Mythology, Gaiman fashions primeval stories into a novelistic arc that begins with the genesis of the legendary nine worlds; delves into the exploits of the deities, dwarves, and giants; and culminates in Ragnarok, the twilight of the gods and the rebirth of a new time and people.“ 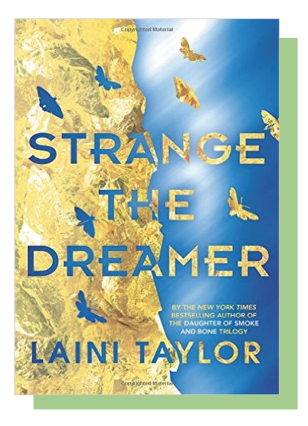 Strange the Dreamer by Laini Taylor

“The dream chooses the dreamer, not the other way around—and Lazlo Strange, war orphan and junior librarian, has always feared that his dream chose poorly. Since he was five years old he’s been obsessed with the mythic lost city of Weep, but it would take someone bolder than he to cross half the world in search of it.”

For someone obsessed with dreams and sleep, THIS IS A MUST-READ FOR ME.

Here’s your turn to tell me what GENRE you would like to see in my next feature 😀 I’ll probably do one for every genre but the most voted one would be my next one!! 🙂