I recently got into a heated debate with a friend and honestly it’s one of my favourite debates: talking about books haha. But the main debate was this: who was the real monster in the book by Mary Shelley? It was well known among people who read the book that in the end, Victor Frankenstein the creator was the real monster of the story and not the opposite. 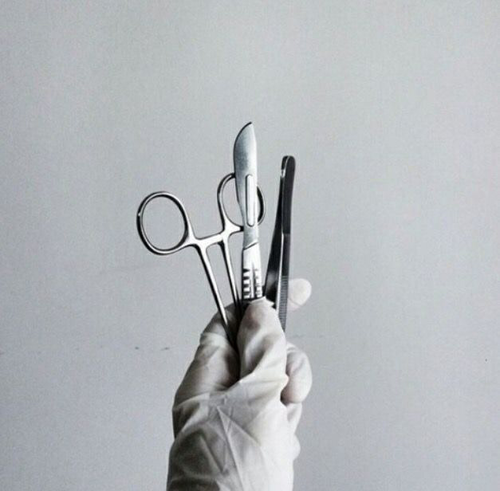 However, I got an interesting point of view from my friend who said: The creature does some VERY VERY horrible things to innocent people, while Frankenstein himself doesn’t really do anything out of evil. 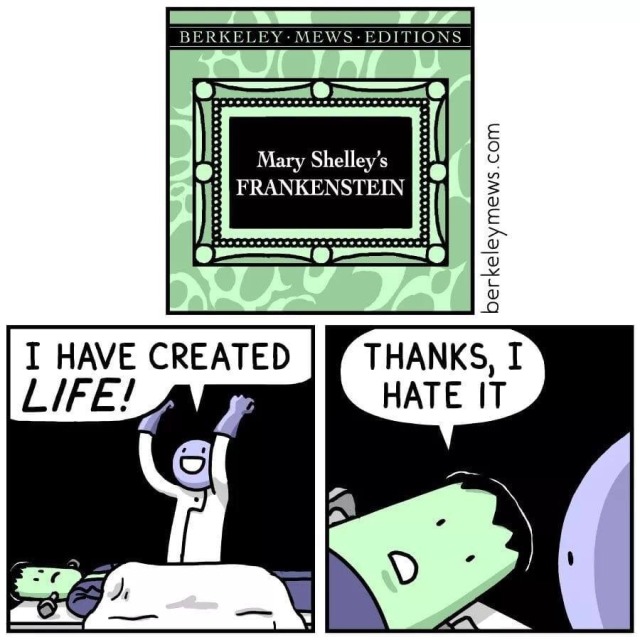 I pointed out that even though Frankenstein seems like he doesn’t do anything out of evil, he is clearly also not the kindest person. In all the situations he would always blame something or someone but himself, he doesn’t owe it to his actions. For example, even the core of his scientific mindset, he blames his rational on his dad. Then, the whole novel he blames the creature for rejecting him, as a coping mechanism, for admitting that he shouldn’t have created it in the first place. He has a delusion of grandeur, convincing himself that he could defy Nature or God itself by creating another human being.

The whole novel is Mary Shelley denouncing a society that imposes its superficial values on appearances, turns toward violence when faced to ignorance and the monster is only the result of  the rejection he has faced as an individual. It would’ve been different if the creature has been giving a place in the society or being cared for, enters the metaphor of the child referencing by several readers.

What do you think? Who’s the real monster after all? Let’s discuss 😉

2 thoughts on “Frankeinstein by Mary Shelley : Who’s the real monster?”